First, what is Pi?

“Pi” is the Greek letter used by mathematicians to represent the ratio of a circle’s diameter to its circumference.  Why is a Greek letter needed?  Because this ratio isn’t a rational number like 2, or 1/2, or 1.335.  This ratio is a never-ending decimal number that starts out like this:  3.1415 and then goes on with random numbers forever.  Therefore, a letter is used to represent this ratio.

What’s so special about Pi?

Pi (3.1415…) turns out to be very useful when doing higher math.  Circles, angles and arcs are an important part of calculating all kinds of things in both math and physics.  (But there are lots of other irrational numbers that are useful, too.)  The discovery of Pi goes back thousands of years, so there’ a lot of interesting human history involved, too.

What is Pi Day?

A few decades ago, some math educators wanted to find a way to make students excited about math.  March 14th can be written as 3/14, or 3.14, so it was adopted as the official “Pi Day.”  Schools were encouraged to provide math enrichment activities for middle and high school students, partly focusing on the concept of Pi, but also including other math activities.  The idea caught on and now Pi Day is celebrated annually in many schools across the world. 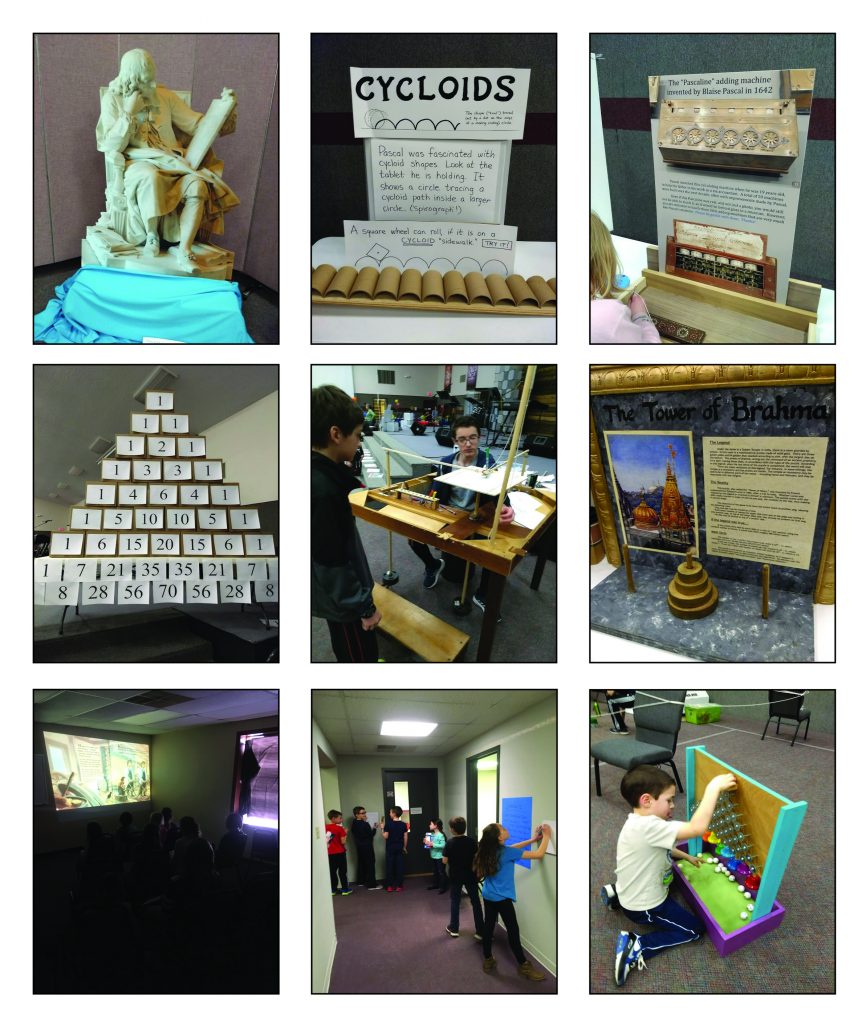 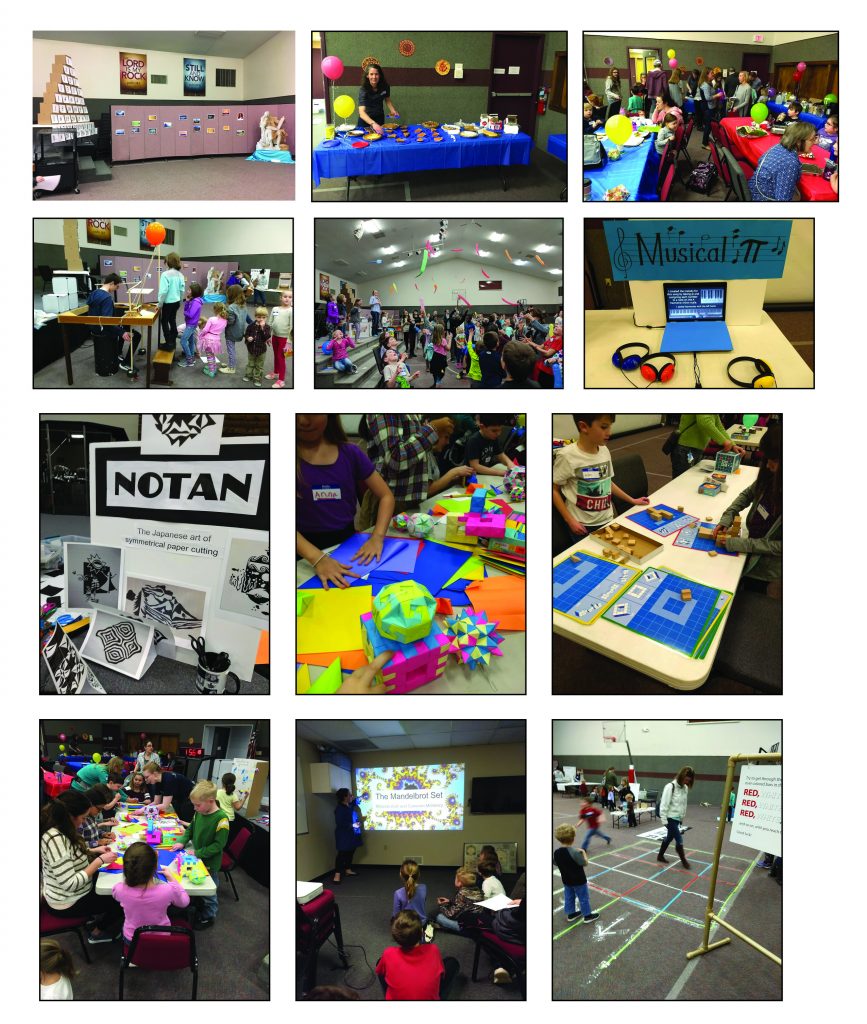 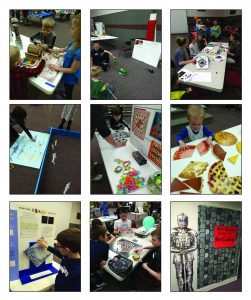